When the Holy Ghost wrote the Bible, He must have used wet ink. His fingerprints are on every page!

Even the boring bits.

Take for example this list of begats nestled inconspicuously in the fifth chapter of the book of Genesis. It tells the unfolding story of Adam through Noah, but a bigger story is actually being told that is not immediately apparent to the eye.

In this chapter of the Holy book, you’ll find a list of ten names.

Welcome to a Christ-massive Countdown to the Saviour for your delectation, the story of Christmas thousands of years before the story was ever seen by human eyes or heard by human ears.

which means “mortal,” “frail,” or “miserable.” It is from the root anash, to be incurable; used of a wound, grief, woe, sickness, or wickedness.

which can mean “sorrow,” “dirge,” or “elegy.” (The precise denotation is somewhat elusive; some study aids unfortunately presume that Kenan is synonymous with “Cainan.”) Balaam, looking down from the heights of Moab, uses a pun upon the name of the Kenites when he prophesies their destruction. (Num 24:21, 23).

from the verb yaradh, meaning “shall come down.”

which means “commencement,” or “teaching.” Enoch was a prophet, who amazingly prophesied the second coming of Christ. Part of this prophecy is recorded in the book of Jude, verse 14-15. He also gave his son, Methuselah, a prophetic name which meant “His death shall bring” or “when he dies, it shall come”. It was directly after the death of Methuselah (notably the oldest recorded man in the Bible at 969 years, speaking of the long-suffering of God (2 Peter 3:9), that the flood of Noah occurred.

a root still evident today in our own English word, “lament” or “lamentation” = “Despairing.”

which is derived from nacham, “to bring relief” or “comfort,” = “Comfort, or Rest.”

This is the story behind the story…

History is His story, hidden in our own.

No one is lost in the list. Your name is known and significant to the Saviour! 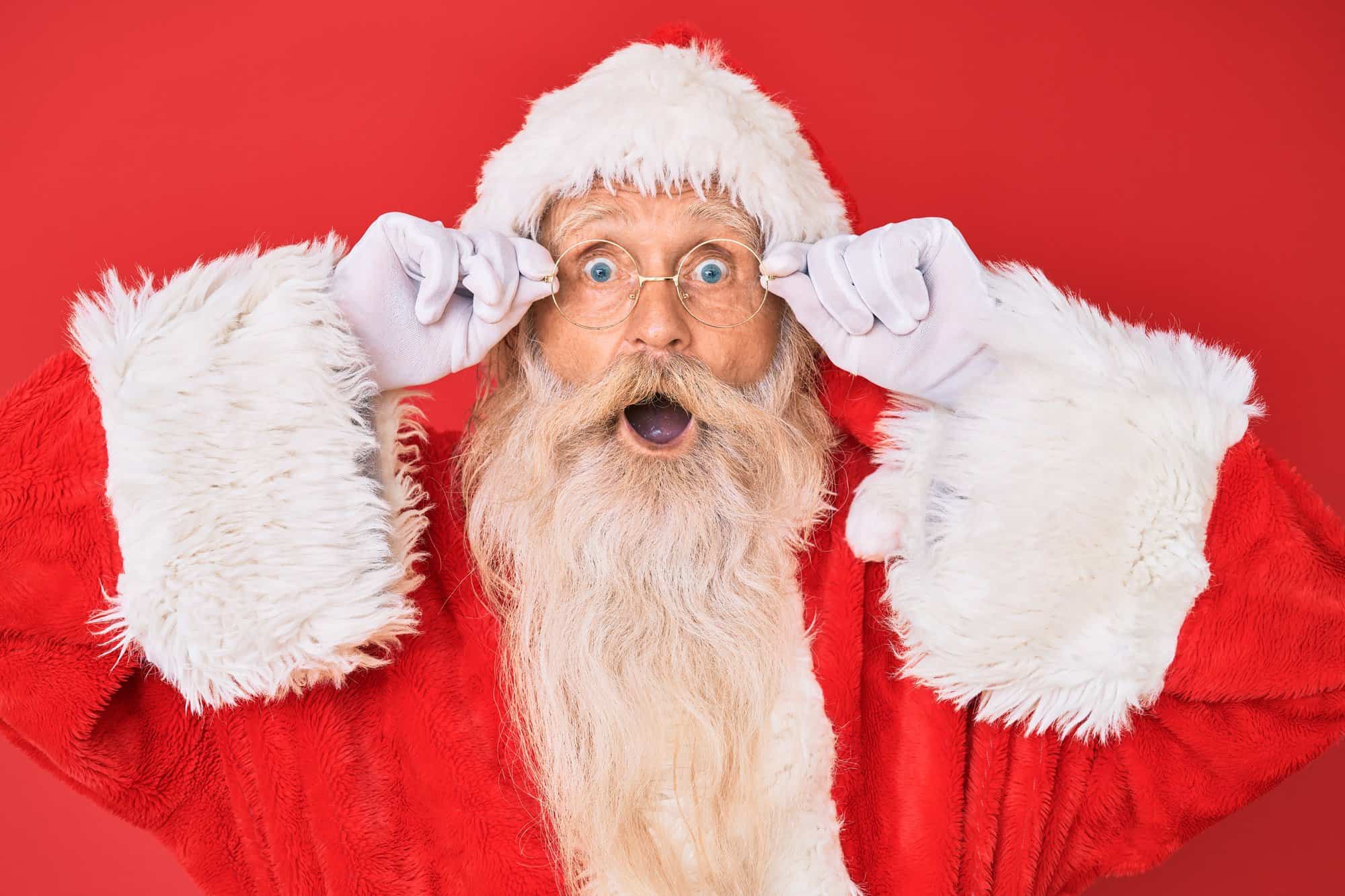