If you want to send me a Christmas card it would take only five data points to single me out from the billions of others who live on this vast planet.

Scripture provides over 300 data points that point to Jesus as the unique and only begotten Son of God, Messiah.

He alone is the only candidate for the Christ.

In one recollection from the great Book we find the risen Jesus on the road to Emmaus where He bumps into to quizzical disciples, reasoning over the tragic events and mysterious happenings of the past few days.

Jesus doesn’t whip up a few post-resurrection magic tricks, or perform other-worthy feats to prove His place. Instead He opens the book, and then their minds and hearts to the wonder that is written in there…

“Beginning at Moses and all the prophets, he expounded unto them in all the scriptures the things concerning himself.” (Luke 24:27 KJV)

One of the most astounding studies is the prophetic word concerning the promised Messiah. Hundreds of such prophecies are given in the Old Testament between 4000 to 400 years prior to His birth (Sixty major prophecies and 270 ramifications).

The early church often justified their preaching of Jesus by stating what was written in the Scriptures concerning Him. The Scriptures they referred to were Old Testament Scriptures (the New had not even been written!).

If we consider how little information is required to pinpoint one individual among billions (country, town/city, street, house number, name), the multiplicity of these signposts to the identity of Messiah leaves no doubt as to who the Person they point to really is – Jesus.

The prophecies are like an address pointing to one individual in history. Approximately forty major claims to be the Messiah have been made in Jewish history, but only Jesus Christ appealed to fulfilled prophecy to substantiate His claims, and only He carried the credentials to back up those claims.

The prophecies includes details of His family line, the place and miraculous nature of His birth, His life of miracles, the place, the time and the mode of His death. They also tell of His resurrection from the dead.

To view a full list and have your heart burn within you with the wonder of the Scriptures go to https://davidleemartin.com/go/messiah 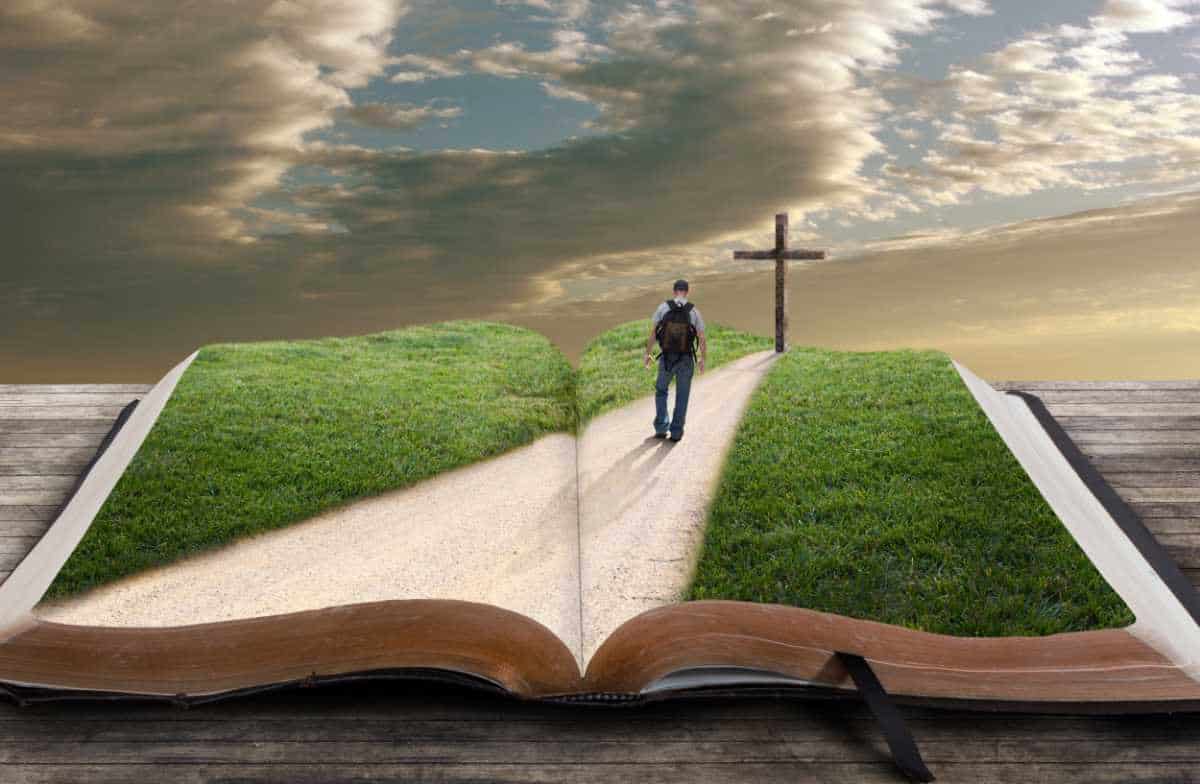