You are far more capable than you think. Put you into a demanding situation and remarkable production is inevitable. The capacity you carry is merely hidden underneath layers of doubt and self-consciousness.

You doubt the incredible value you have to bring to the table.

You are conscious that others will judge your efforts, and that such judgments can be less than gracious.

How do I know?

But the remedy to your reluctance to step boldly onto the field is simple.

Take a look at David the teen shepherd. Here’s the scrawny red-faced boy whom even his own father didn’t deem worthy of mention when the prophet came knocking. Faced with a foe that crumbled the courage of an entire army, the unarmed youngster strode onto the field with nothing more than a thong of leather and a few smooth stones.

Talk about lack of capacity! Talk about out manned underdog!

Yet David’s perspective towered above his growling adversary. From a God-conscious royal box, far above the world stage, David looked down and exclaimed:

“Who is this uncircumcised Philistine, that he should defy the armies of the living God?” (1 Samuel 17:26 KJV)

Yes, he was still stood in the shadow of a giant on earth, but in the spirit realm he was the one with stature. This tiny teen stinking of sheep, bedecked in simple shepherd’s garb, towered like an edifice over the battle field.

We all know the story. The giant ended up headless in the dust.

What are the giants that prevent you from striding forward? What capacity-building connection can you make today with the Creator? It could be time spent in His Word, time in prayer, time waiting on His presence. When you hit your knees and take the elevator to the eternal the bigness of God himself infuses your inner man.

Paul prayed the following for his folks, and my prayer is that this same anointing will spill over you…

“That the God of our Lord Jesus Christ, the Father of glory, may give unto you the spirit of wisdom and revelation in the knowledge of him: The eyes of your understanding being enlightened; that ye may know … the exceeding greatness of his power to us-ward who believe, according to the working of his mighty power, Which he wrought in Christ, when he raised him from the dead … And hath put all things under his feet, and gave him to be the head over all things to the church, Which is his body, the fulness of him that filleth all in all.” (Ephesians 1:17–23 KJV)

Raised from the dead!

The fullness of Him who fills all in all! 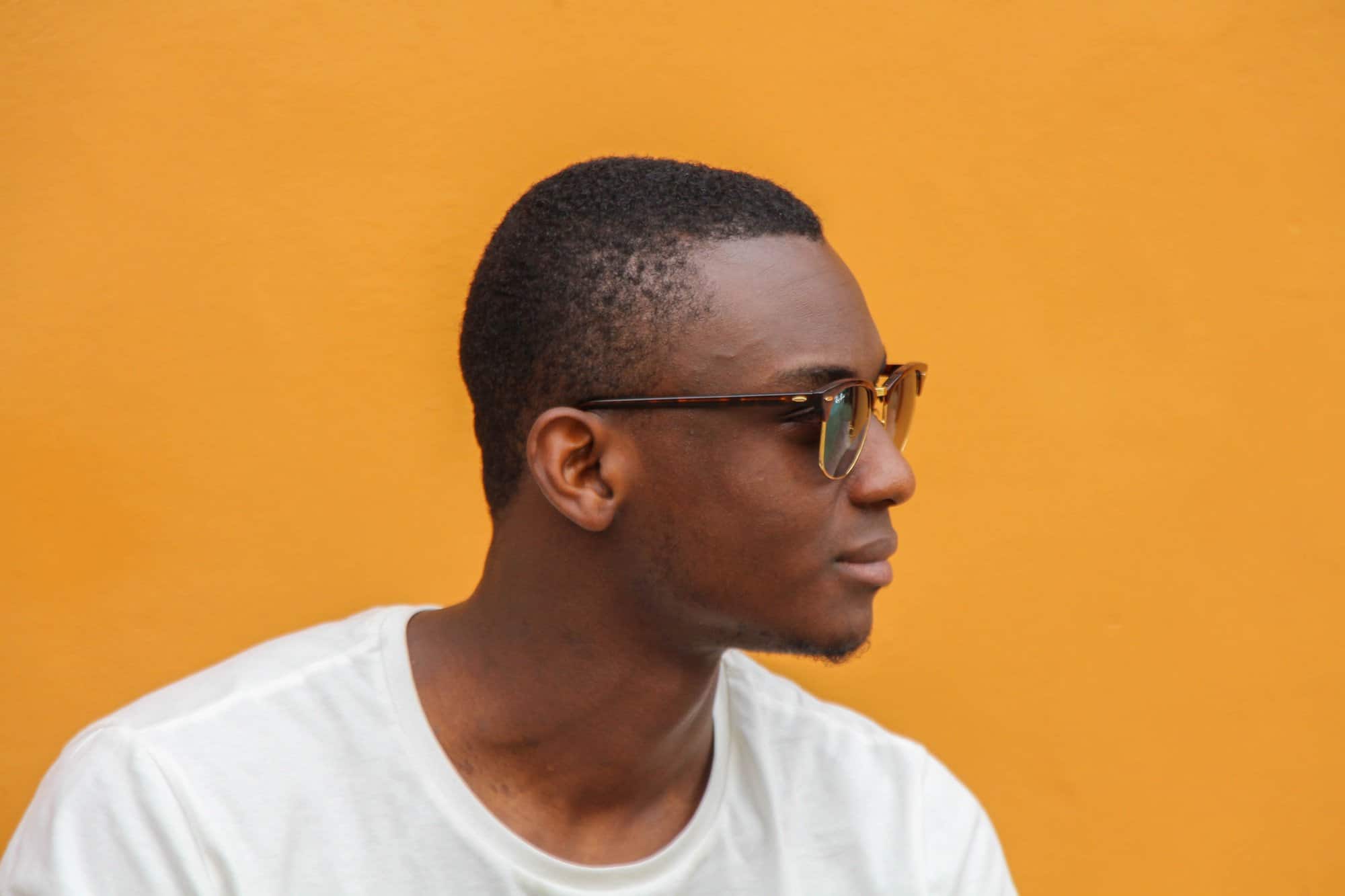