I’m an Englishman. The passport I hold affords me the rights and authority of a citizen of Great Britain. It is proof of my heritage and identity.

I also hold another passport and identity card, proving and ratifying my other citizenship.

This document grants me covenant rights to operate in two realms. The natural and the spiritual. Jesus is Lord of both.

“For our citizenship is in heaven” (Philippians 3:20 NKJV)

Jesus elsewhere speaks of His followers being “in the world” but not “of the world”.

Hebrews 13:14 reminds us that here on earth we have no “abiding city”. Our life, hopes, allegiance, and expectation reside somewhere far more enduring.

I like the King James rendering of the Philippians verse above which reads:

“For our conversation is in heaven; from whence also we look for the Saviour, the Lord Jesus Christ” (Philippians 3:20 KJV)

It is from here, our eternal spiritual dwelling, that we exercise eternal principles.

And it flows from a conversation. We are included and invited into the administration and extension of this Heavenly homeland.

Back to my Brit status. I cannot properly exercise my rights as a British citizen if I try to operate by the laws and practices of a foreign country. I need to operate according to the tenets of the constitution of the commonwealth I want to enforce.

This is why prayer is so often a frustrating practice for many Christians. They roll up with the wrong citizenship papers, expecting that natural laws will produce spiritual results.

In prayer, you have to know which passport to pull out when you stand at the gate.

Imagine coming to border control, and they ask for proof of citizenship to enter into and enjoy the benefits, rights, and responsibilities, of the country you want to enter. The guard on duty eyes you carefully and then takes the document from your hand. It’s a letter of commendation from your mom, employer, best friend, or pastor. Maybe all of them. Signed, sealed, and delivered they offer assurance that you are trustworthy and should be allowed into the country.

Will the guard going to let you pass?

Yet how often do we come to prayer with a natural mindset, relying on our good works and efforts to take us through?

Equally, it’s not just those who come in religious ignorance who fall into the natural trap. Even those who are well versed in heavenly ways can trip up. The wire that entangles them and keeps them earthbound is familiarity.

Certain principles have worked powerfully in the past, and particular kinds of praying have yielded favorable results. Familiarity leads to aping the emotions and actions that worked yesterday and the subtle move from fervency to mere emotion occurs. Prayers are parroted, sometimes with convincing enthusiasm, but in reality, it’s all wind.

Are You Sitting Comfortably?

Prayer is not conducted from earth to Heaven.

Effective prayer is not based on earthly principles of religious rigour. Instead, we operate from our place of Heavenly authority based on a citizenship granted by virtue of Jesus’ sacrifice on our behalf. He took upon Himself our humanity, so we in turn could sit with Him in Heavenly places. It is from here, above the fray, that true prayer begins.

Scriptures describe how our heavenly citizenship grants us a seat far above spiritual powers and principalities. Spiritually, we are seated together with Christ in heavenly places.

“And hath raised us up together, and made us sit together in heavenly places in Christ Jesus… Far above all principality, and power, and might, and dominion, and every name that is named, not only in this world, but also in that which is to come: And hath put all things under his feet, and gave him to be the head over all things to the church, Which is his body, the fulness of him that filleth all in all.” (Ephesians 2:6; 1:21–23 KJV)

It’s very difficult to crush satan underfoot if we believe he is over our head.

Where are you sitting? To which government do you give your primary allegiance and loyalty? Are you more comfortable and familiar with your heavenly home, or shackled to this temporary residence in your brief sojourn on earth?

Which kingdom do you consider your true home?

Your daily allegiances and energetic attendance will reveal the truth.

Satan wants to keep you vitally aware of your earthy nature, and dimly ignorant of your heavenly identity. He does all he can to tie God’s people up in sanctimonious knots, cramming their prayer pipes with the fatty gristle of religion.

Religion is man vainly trying to reach God by his own efforts or behavior.

In the real world, God has already taken the initiative. Christianity is not about man reaching God. The entire gospel is about God reaching man, and restoring mankind to their privileged place in His affections and authority.

We are told to come boldly to the throne of grace.

This is no earthly throne we have been invited to stand before!

Stop screaming helplessly below the clouds hoping some distant deity will squeeze an ounce of mercy your way. The God we serve is far greater and a great deal closer than that.

Your Heaven-born citizenship gives you bold entrance to the halls of Heaven in the same way that my British passport allows me to freely come and go in my natural-born homeland here on planet earth.

The rights and privileges this new conversation afford you are infinite in scope.

Have you been enjoying and exercising your rights as a citizen of Heaven?

Prayer is where your true citizenship is exercised and enjoyed. 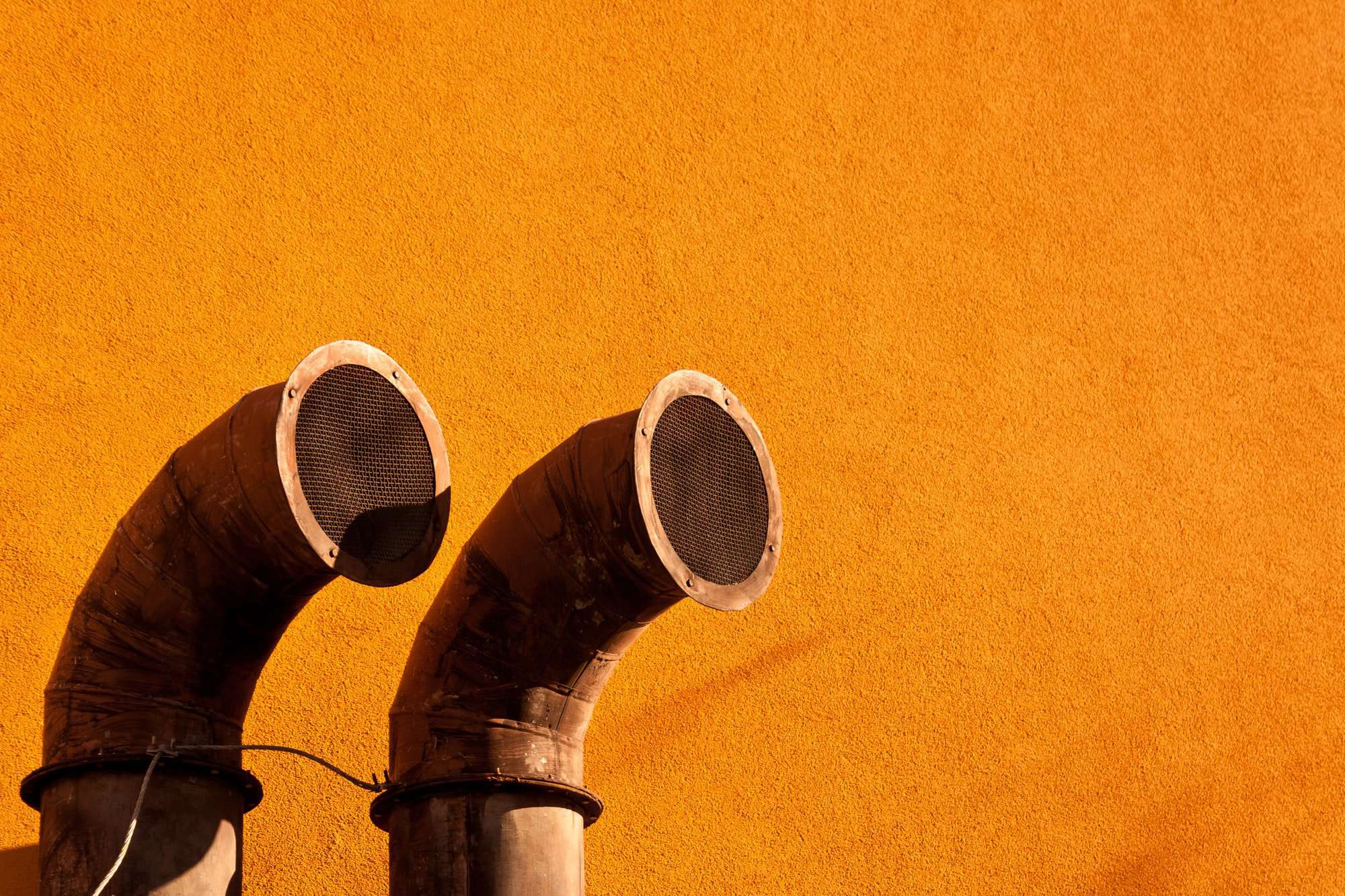