Out of literally millions in the race you were the sole victor!

Only one very special seed broke that finish tape and fertilised that egg, and it was you!

You started as a winner, and you’ll end as one also. As a Christian, even death will not be able to hold you. Sin has already lost it’s grip and the grim reaper has no claim to your eternal destiny.

The greatest power in this natural universe, death itself, is rendered null in your presence. He may take a swipe, he will cost certainly swing his weight, but the final bell will declare your triumph!

You begin as a winner.

You end as a winner.

It seems that there’s a pattern here.

What happens between Victory one, and the grand victorious finale is largely upon you and the decisions you make. But know this, the marks of majesty are upon you, and the way that the Maker of the universe describes has never changed:

“…we are more than conquerors through him that loved us.” (Romans 8:37 KJV)

I joke, probably too often, about being a bit of Gideon.

The Holy Ghost comes and says, “Great and mighty man of valour…”

And I look around to see who He’s talking to.

Then there’s a word. It’s small but potent. Worse than a silent but deadly.

This stenchy little dream killer chokes the life from creative projects and God-given gifts and ideas.

That was Gideon’s excuse.

What recourse do you take when faced with your own fabulous?

What accusations do you pour on yourself when confronted with your own awesome?

Because God does not change His testimony.

He didn’t turn around and say, “You know, actually, Gideon, you are right. Sheesh, you’d think that being all-knowing I would have remembered that? Maybe you aren’t so great, valiant or worthy after all.”

He didn’t bat an eyelid. God didn’t even flinch.

He pretty much ignored Gideon’s protestations and simply declared identity over him once again.

Mighty man or woman of valour.

You are born to win, and I speak fresh courage to your heart today. Enough to step out and take action towards your dreams. Click to Tweet

Create your course, run your retreat.

God is with you to keep that winning streak alive! 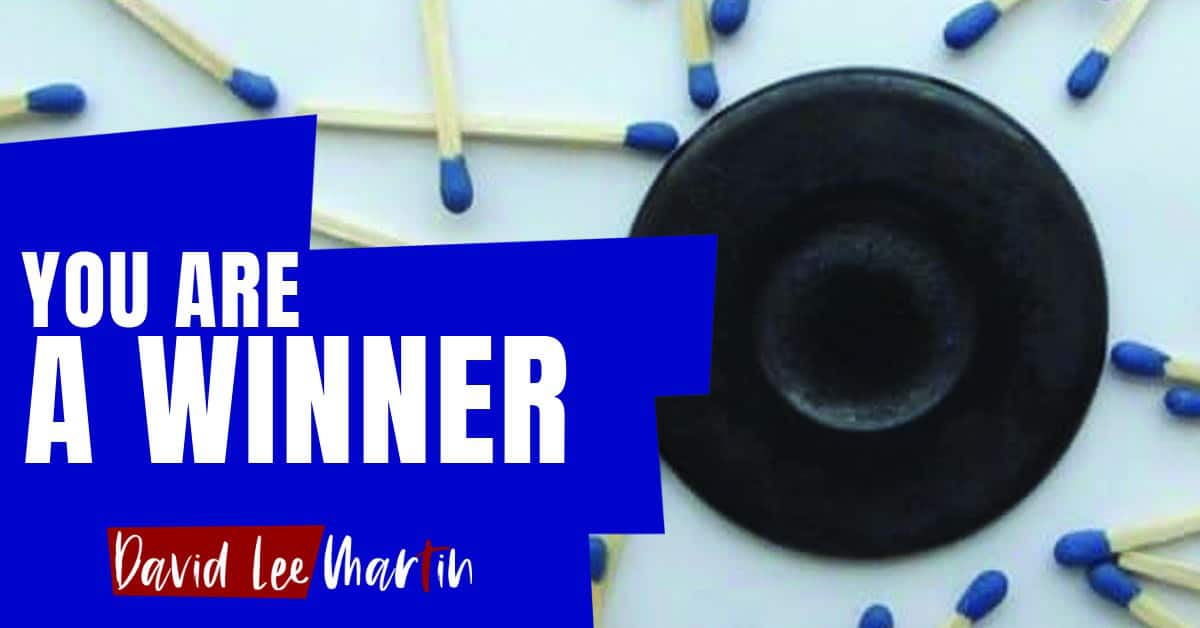