0.75x
1x
1.25x
1.5x
2x
0:00
00:10:13
Apple PodcastsGoogle PodcastsPlayer EmbedShare Leave a ReviewListen in a New WindowDownloadSoundCloudStitcherSubscribe on AndroidSubscribe via RSSSpotify
Looking For Some Fire In Your Inbox?
Sign Up For Awesome Updates
Powered by the Simple Podcast Press Player

00:00:02.890]
So here and it’s Easter Friday, Good Friday, and many millions around the world today are remembering and giving consideration to the indescribable sacrifice of Jesus for our sins and this this whole subject. I mean, sometimes we can find that the gospel is so utterly sanitised that we forget just the sheer horror of the cross. You know, the scriptures tell us in Isaiah that he was so beaten and so marred and so mould that actually in the message Bible Isaiah 52, verse 14, describes it as everyone was appalled.

00:01:29.140]
And the interesting thing is the Galatians disciples, the Galatian Christians, you know, had never actually seen Christ for themselves. They didn’t they weren’t there at Calvary watching him crucified. They weren’t standing on the on the Golgotha Hill, witnessing and seeing what was taking place as he was nailed and lifted up on that on that piece of wood. And yet, Paul says Jesus Christ has been evidently set forth crucified amongst you. And, you know, really, it got me asking, have I looked upon him as I have?

00:02:09.010]
I actually looked up on has he been evidently set forth before me, crucified for my sin? You know, and I began to pray. I began to pray, and over several weeks I prayed, Lord, I like the Galatians. I want to appreciate the price that was paid for my freedom. I want to appreciate the Lord. It was not me who had to go through that that horror and that pain and that that judgement for my rebellion and my rebellious heart.

00:03:22.950]
If you go to my website, there’ll be some teacher. There’s some teaching on it that that I do. And I saw him, you know, and I’m looking as I’m praying in this kind of vision that I have. I see Jesus. But the thing is, it wasn’t Jesus on the cross. It was me. You know, and and there he is nailed to the cross and, you know, it was not it wasn’t so much the form that struck me.

00:03:55.340]
It was what happened next that they just that that man on the cross there was me. It just tore open. And all of this filth, just just the stench and the horror and just this sticky stream of filth. The way I described it was like a witch’s brew of pride and lust and, you know, just affection for the world’s lies and licentiousness and luke warmness and envy and adultery and lying, conniving, you name it. It was there and it was just pouring out.

00:04:36.620]
And then I see Jesus and I look and I see Jesus and like like a black hole sucks in everything that comes into its vicinity. All of this darkness, all of this filth was being siphoned in to him, sucking it, drawing it into himself relentlessly and selflessly, taking it upon himself. And he became sin before my eyes. The scriptures say that he became sin, and that’s why that why the the cross is so horrifying. We were appalled at what we see there.

00:05:18.950]
But what we see with the natural eyes is nothing compared to what’s happening in the spirit. It wasn’t the nails that that that kept him there. It was his love for you and I. And it was but it was a sin that pinned him to the cross. You know, it was it was the heartless, murderous nature of iniquity and rebellion against God that whipped him raw. Sin has no other aim but your death and mine, its mandate is your demise, and yet, you know, sometimes we fail to see through sins disguise it comes parading itself like this, like this coquettish ish, like seductive way it comes and leans into our flesh, the lust of our eyes, the pride of life, and offers so much to us like in all smeared in its cheap makeup and perfume, whatever it may be.

00:06:29.430]
You know, if you might be lusts of the flesh for one, it might be the last of the eyes. For another, it might be the pride of life. But one way or another it seeks to come in and entice us. And then once we have given ourselves over to it, it then dons a judge’s cap and begins to condemn us. You know, one minute this shameless enticement to sin and then the next a shameful condemnation. And we ourselves and joined the jury in agreement.

00:07:01.080]
Shame beats on us. And like that, we were caught in this cycle of tearful sorrows and promises that of tomorrow, that we all will never do this again. We we won’t live this way until all of that confusion, all of that pain, all of that fear, all of that helpless, hopeless nature was taken by Christ on the cross. How amazing the price that he paid for us. You know, can we ever really imagine the cost that was paid that night on In Gethsemani when he sweat blood?

00:08:42.380]
All of this. So Grace could be offered freely to us. We were sinners and, yes, we’ve become saints, but let us never forget the price that was paid for our sin, you know, this is it. Salvation is offered freely, but it is far from free. The full and fearful price was paid on the cross of Calvary by Jesus Christ. And today, you know, as I say, many people are remembering what took place. 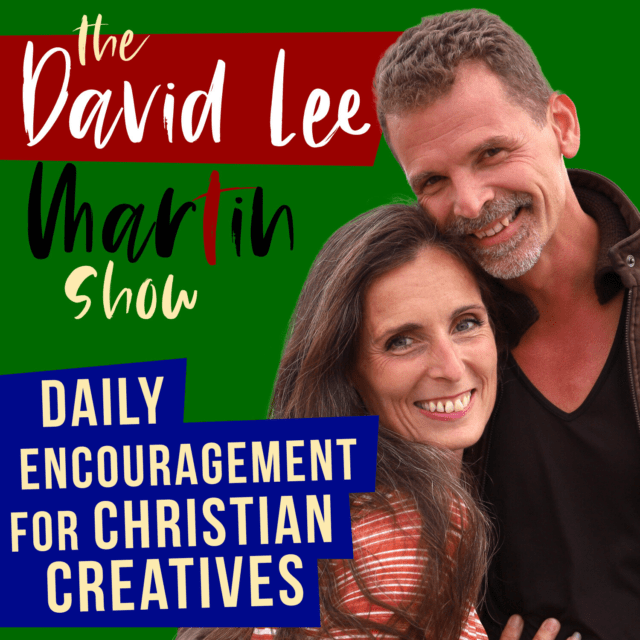