I love that word. Just hearing it stirs fresh resolve in my spirit.

Perhaps more than most, it is the sensitive, creative soul that is bombarded by doubt. As creatives, we need to hear the voice of our Father speak in our spirit.

I remember well times when discouragement has hounded my every thought, seeking to pull me into despair, desperately needing words that would chain me again to hope. The Word of God is an anchor that refuses to be shifted by the storms of life. It is a staff that you can tie yourself to driven deep into the soil of Papa’s love for you.

I know that I am not alone in sometimes feeling that two very different people are living on the inside. One is ready to conquer the world, the other is cowering in a cave somewhere, trembling at the thought of being found out.

I’m sure you have heard of the story of the black dog and the white dog; the dastardly and the divine wrestling in the arena of our thoughts and emotions.

Here they are in the ring, tearing at one another for supremacy. Will confidence or insecurity win the day? Will generosity or jealously have the final say?

The world, with its judgements and criticisms, sniggers and snides, so often baying for the untamed black dog to win, seems relentless in its mission to shut you down, shut you off and shut you up.

Ultimately, though, it is not the crowd who will determine the outcome. The battle is within your own being.

Which dog will come out the victor?

The one that you feed!

Starve your doubts and feed your faith. Believe that you have something valuable to share with the world.

Feed your creativity by refusing to shun your most audacious thoughts. Don’t dampen your dreams with reality (so called). Instead, let them blossom.

The world does not belong to the pragmatist, but to the dreamer. Child like faith is underrated, but in Heaven’s eyes, all things are possible to the one who believes.

“Jesus said unto him, If thou canst believe, all things are possible to him that believeth.” Mark 9:23 KJV

If you are going to be a writer, believe that you can reach far beyond any audience you have dared yet imagine.

If you plan to be a moviemaker or public speaker, know on the inside you can change the world for the better, not just in the present, but for generations to come.

As a coach or encourager, preacher or pastor, author or artist, your potential is fueled by faith in the God who specializes  in impossible!

Whatever your discipline, immerse and soak it in the dream of what could be possible if the limits were lifted. Then go for it.

Act on your ideas, and believe in your best self. That’s who the Father is cheering for. The real you is breaking out unashamedly, ditching the fig leaves that have hidden you in fears of what others might think or say.

Sure, it takes courage. But what’s the alternative?

Live fully and bring your whole self to the table, brother!

Kick the devil’s butt, sister, and don’t listen to his lies.

God is raising an army of strong creative voices, and you are one of them! 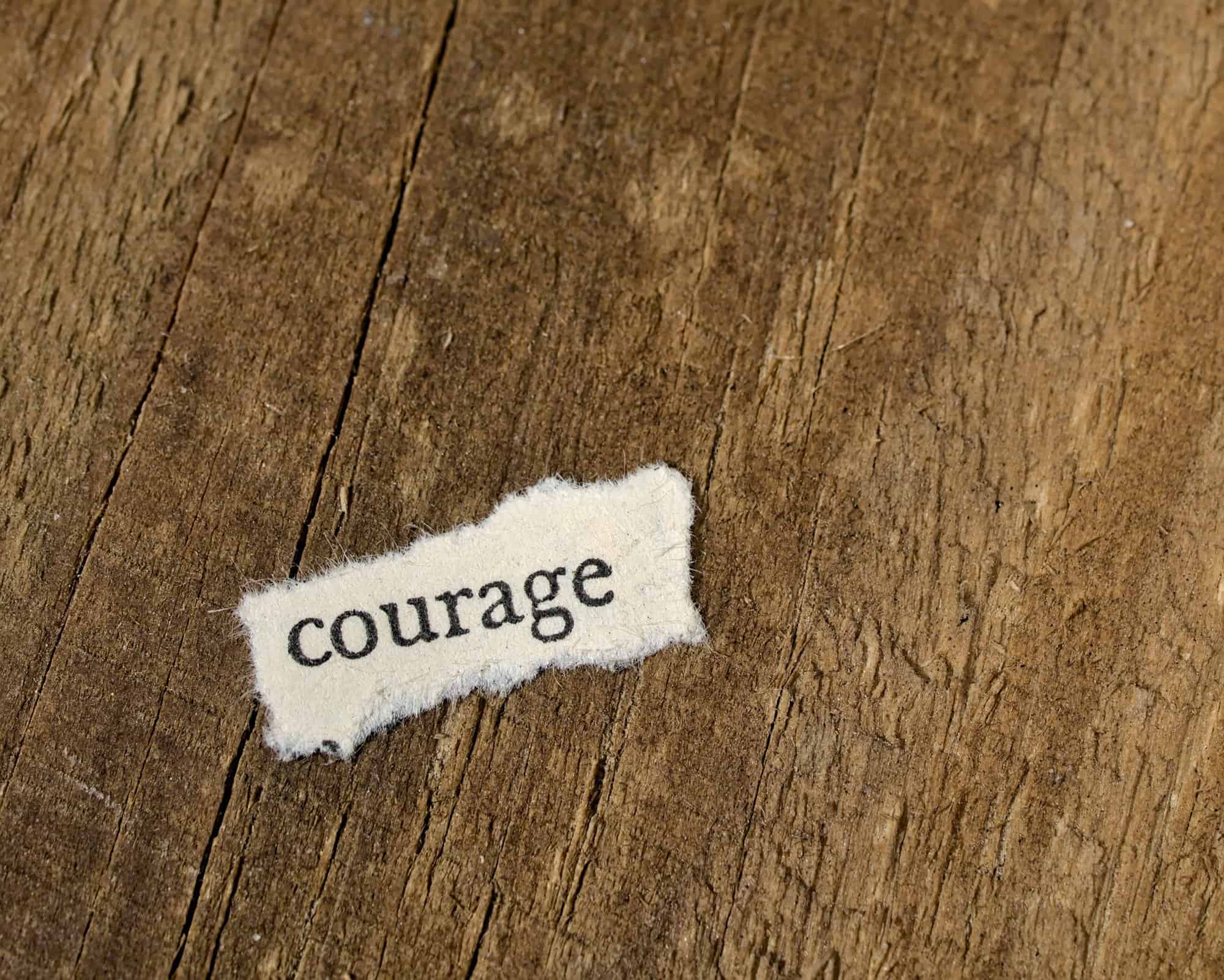