The desire to be happy is universal. The avenues to happiness are multiplicious. Yet the people who actually arrive at contentment station are few.

Is happiness something we should strive for, or is there a deeper vein to drill? Perhaps the idea that happiness is just one purchase or holiday away is false? Maybe the lie that more will make us marvelous is part of our problem?

Drowning under the deluge of deals shimmied out in the Friday and festive sales leaves one wondering if there could be more to life than a new spin dryer or an air fryer?

Can I contend with an itchy thought? Maybe these soothers we reach are tranquillizers we take to keep our hearts numb to reality.

The world is not what it claims to be. It is burning to the ground, friends.

The life you desire, however opulent, will never scratch the relentless discontent that scrapes your insides.

Peter in his first letter spoke to “those who have settled down alongside a pagan population, sown as seed” (1 Peter 1:1 Wuest NT)

We live in Babylon. In the world. But we cannot be of the world if we want to make a real difference.

I’m so aware of my own immersion in the smash and grab culture that seeks only its own pleasures. Covenant breaking, constantly-on culture that craves only the next thing, never satisfied with the present.

Settled alongside, camped toward Sodom (Genesis 13:12), it’s way too easy to become Lottish in our love for this world’s accolades and trinkets.

Before we know it we’re inside the gates handing over our sons and daughters.

Be careful my creative brothers and sisters. Culture is pervasive. It creeps up on you, then into your thinking.

We are urged as armed-and-dangerous representatives of another Kingdom to guard our hearts and to be renewed in the spirit of our minds.

The very essence of our thinking must be different. Uncoupled from the feed of liberal modernity and plugged firmly into eternal truth.

The media is the sluice gate for a million doctrines, shovelled into the atmospheres of our homes. Even with the faucet switched low the drip-drip of false doctrine eventually seeps through into everyday conversation and values.

Peter not only spoke of where we live. He also spoke of ‘When’ we live.

We live in a time in which we are:

“guarded by the power of God though faith for a salvation ready to be revealed in a last season which is epochal and strategic in its significance.” (1 Peter 1:5, Wuest)

The last seasons are upon us, beloved.

Being so placed we need to be vigilant. Like a soldier on guard watching the walls we must be clear on this one thing. The enemy prowls and plots relentlessly how he might breach our boundaries and cause our downfall.

In times of war, there’s no room to double down on comforts. Epochal moments are marked by epochal people.

Pursuit of pleasure may be the culture, but the pursuit of God and His righteousness is the order of the day. The devil’s first and most successful play is not to resist God’s people, but rather invite them. Come inside he says. You’ve pitched your tent near the gate, why not take a few more compromised steps and put a little less distance between yourself and the world in which you live?

Knowing the season we are in girds our mind and informs our actions. Thus equipped, “in this last season you are to be constantly rejoicing with a joy that expresses itself in a triumphant exuberance.”

How do we overcome and stay true to our Lord?

Joy that overflows in triumphant exuberance.

This may be a day of devils running rampant, but is also the day of the Churches greatest triumph!

The dark backdrop Papa is allowing to be staged will make the glaring light of the gospel all the more bright when it shines.

Worship is your weapon. Joy is the strength you harness! 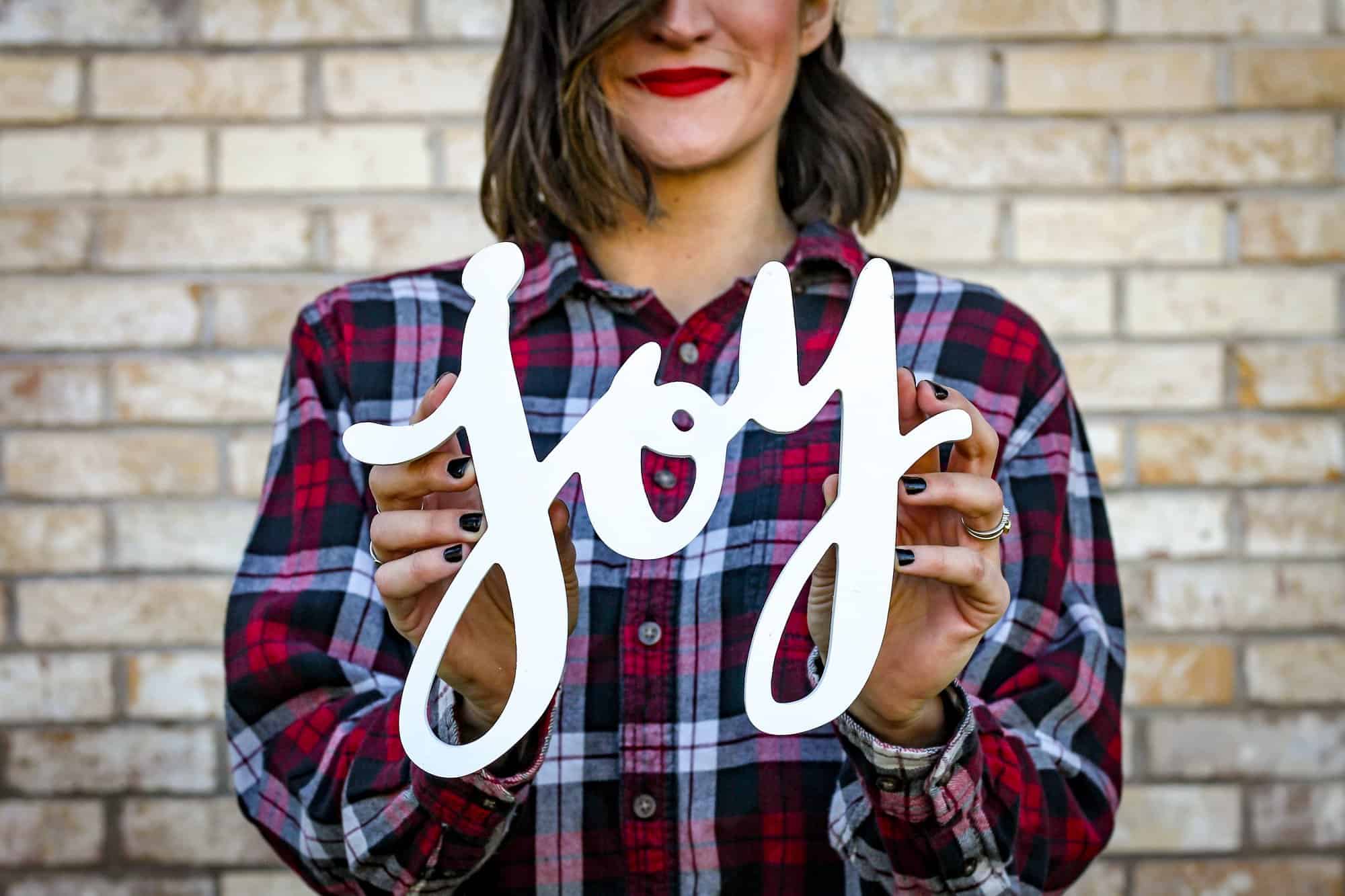